Why life is better as a sitcom

One of my challenges for the year ahead is to write some blog posts in particular genres or styles. I’d like a sitcom, horror, drama, science fiction, fantasy and whatever else I think of at the time. Part of the challenge is to practise my writing while the other part is to take the opportunity to look at my life through various filters of reality.

My first attempt is something I have been pondering for the last couple of days. I want to write a scene of my life as a sitcom. There’s something quite lovely about thinking of life as a comedy. You don’t have to take anything too seriously. No matter how tough the situation you always end up with a laugh or two. There is a standard pattern of how things work and how they turn out which is a reworking of the hero’s journey in a different format.

I have been trying to think of a topic and a title for my first episode. Family Times? Struggles Ahead? Motherland? They’re all awful.

So no title yet but I have found the topic, a Christmas visit to my daughter’s grandparents. There is a train journey, family gathering, Starbucks, toys and cuddles etc. It took a little while to figure out that it could even fit into a kind of format. My initial thought was that it was just an event which started and ended, lacked some humour in the form of jokes and one-liners and while it did have some structure and even a B-story, it didn’t really lend itself to anything interesting.

However, I have been reevaluating by looking at different important points in the descriptions of the hero’s journey. The ordinary world is challenged by a conflict of some kind, and in its resolution, the hero grows and changes, ready for another adventure having learned something new. There is progress. There is meaning. Hopefully, there is also a good soundtrack. If I rework the story properly there are some truths that uncover vulnerabilities, rejections and painful histories.

Evaluating life in terms of these points can be quite illuminating and all of a sudden so many things gain a greater importance. It’s still hard to write good jokes though.

A few examples of the hero’s journey:

1. THE ORDINARY WORLD. The hero, uneasy, uncomfortable or unaware, is introduced sympathetically so the audience can identify with the situation or dilemma. The hero is shown against a background of environment, heredity, and personal history. Some kind of polarity in the hero’s life is pulling in different directions and causing stress.

2. THE CALL TO ADVENTURE. Something shakes up the situation, either from external pressures or from something rising up from deep within, so the hero must face the beginnings of change.

10. THE ROAD BACK. About three-fourths of the way through the story, the hero is driven to complete the adventure, leaving the Special World to be sure the treasure is brought home. Often a chase scene signals the urgency and danger of the mission.

11. THE RESURRECTION. At the climax, the hero is severely tested once more on the threshold of home. He or she is purified by a last sacrifice, another moment of death and rebirth, but on a higher and more complete level. By the hero’s action, the polarities that were in conflict at the beginning are finally resolved. 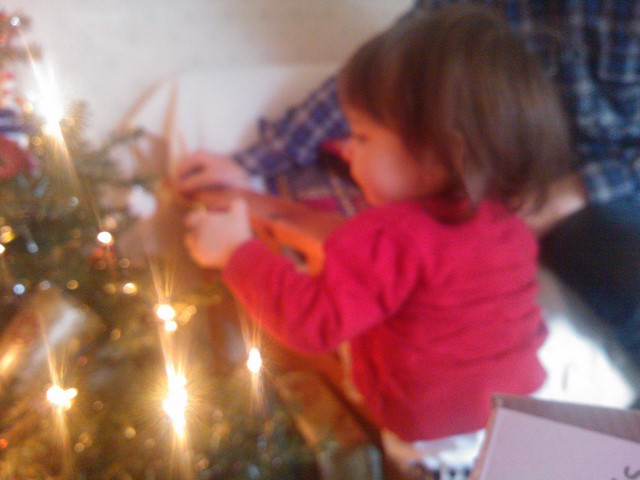